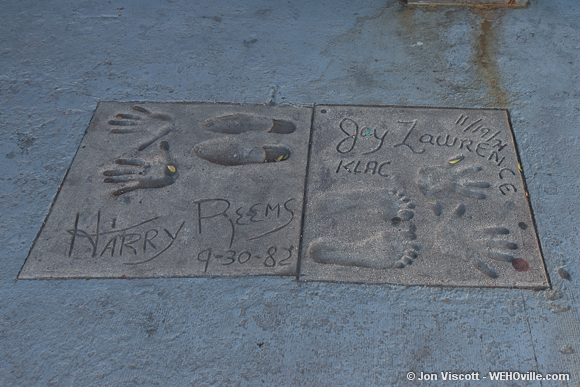 Here, from Studs adult theatre, are bios of the stars who are immortalized on WeHo’s streets. The list starts with industry veterans, dead and alive, and ends with adult film’s newest and youngest stars. 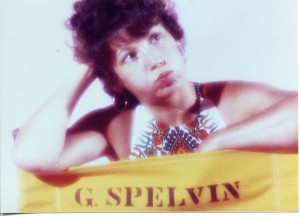 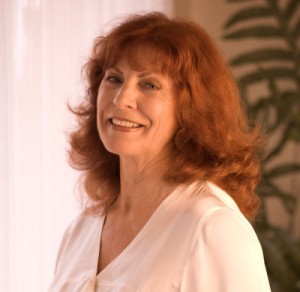 Eric Edwards and Kay Parker (July 12, 1984). Edwards, 67 and retired, trained (although not for porn) at the American Academy of Dramatic Arts in New York in 1967. He spent the next eight years performing in summer stock and doing commercials. He became an adult performer in the ‘60s and claims he’s the only man in the business who performed for four decades. His films include “Great Sexpectations” (1984), “Laura’s Toys” (1975) and “Abigail Lesley Is Back in Town” (1975). Edwards shares a spot with Kay Parker, 68, famed for her role as the incestuous mother in 1980’s “Taboo.” Born in England, Parker performed her first sex scene in 1977 in Anthony Spinelli’s “Sex World.” Her performance, and her red hair, English accent and 38DD breasts, made her an industry sensation. She now is an author of New Age books. Parker now works as a New Age counselor. 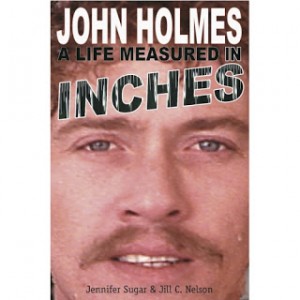 John C. Holmes (Feb. 7, 1987). Holmes, who died in 1988 at the age of 43 of an HIV-related illness, was also known as “Johnny Wadd.” At his death, he had 2,250 adult films — the majority of them short clips — under his belt. A high school dropout, he joined the Army for three years and held a number of random jobs before getting into “the industry.” Major successes were Johnny Wadd films such as “Tell Them Johnny Wadd is Here” (1976), “Liquid Lips” (1976) and “Blonde Fire” (1978). “The Private Pleasures of John C. Holmes” (1983) was his only gay film. In his later years, Holmes struggled with an addiction to cocaine that pushed him into crime and prostitution. He is still recognized as the king of the adult porn industry and for having an exceptionally large penis.

Their mothers must be so proud!