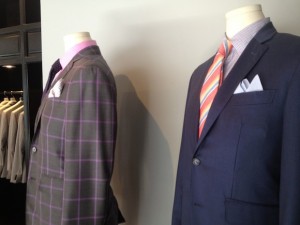 James Bond would approve. So would Don Draper.

The men’s clothing boutique, which opened Sept. 3 at 8618 Melrose Ave. at Huntley, brings a dash of Soho style to Los Angeles.

In a lounge straight out of the 1960s, customers can lubricate with Scotch before the one-hour fitting process.

“Relax and get in the mood,” said Karim Manuel Fresno, general manager at Groupe Seize sur Vingt, which first opened in New York 15 years ago. 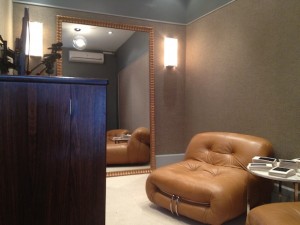 More and more, boutiques along Soho’s Greene and Bond streets have offered booze as a perk to their customers. According to Fresno, Seize doesn’t need a liquor license from West Hollywood because it isn’t selling alcohol.

While your head is buzzing, Seize asks that you pose in front of a 3D video camera. That video is sent to Italian tailors, who analyze your dimensions wearing 3D glasses.

While the company has always been based in New York, it carries a French name which is the reference to the way school grades are calculated in France, where “sixteeen over twenty” is roughly equivalent to a B-. Despite the French name and New York base, Seize sur Vingt manufactures its suits in Italy. Fresno said that’s because “the Italians love what they do. They’re not just working 9 to 5 for a check. There’s something about that that changes the outcome.”

Suits take around 32 hours to construct before they’re shipped to New York or Los Angeles, according to Fresno. 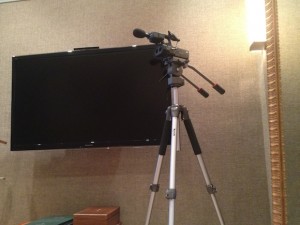 Atop the HDTV in Seize’s lounge is another camera that gives employees the ability to Skype with the Italian tailors. Rest assured, if your chest is more oval than flat, it will be discussed.

Beyond the lounge and custom suits, Seize also boasts all apparel is “limited.”

For a peek at what the boutique has to offer, attend a launch cocktail party Sept. 25 from 7 to 9 p.m. (RSVP is requested to taylor@paulandwilliams.com). Phil Mossman, formerly of LCD Soundsystem, will spin music.

According to Fresno, Seize will toss small parties roughly every month. 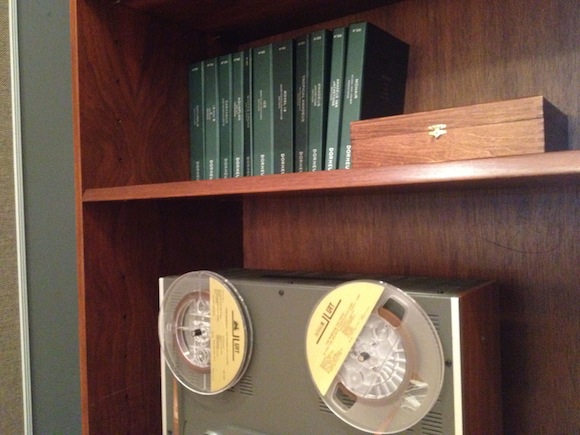 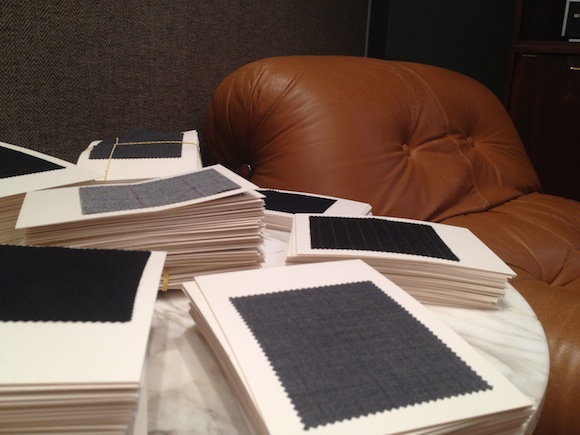 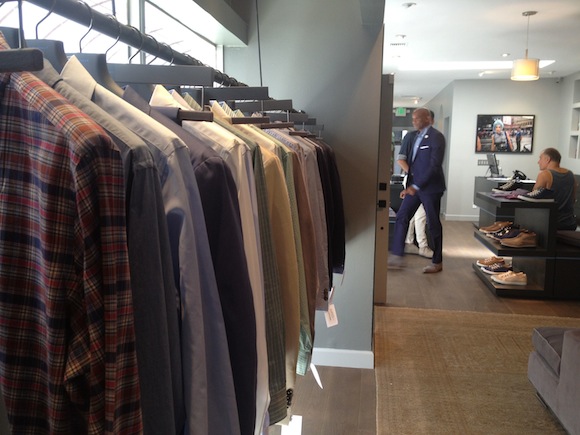