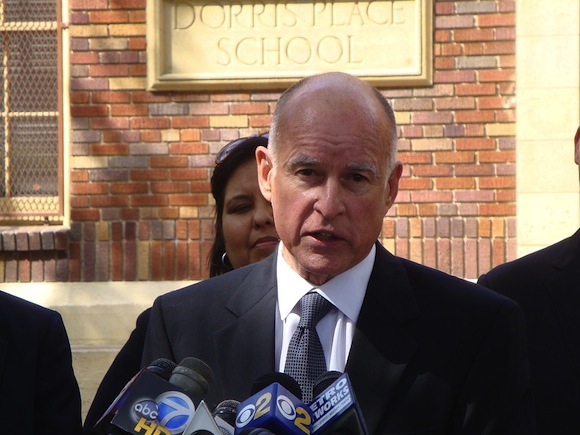 As expected, Gov. Jerry Brown has signed a bill that makes California the first state to ban so-called “gay conversion” therapy. Brown announced today that he had signed the bill, sponsored by Sen. Ted Lieu (D-Torrance). It prohibits state-licensed therapists engaging in sexual orientation conversion attempts with children under age 18.

“I am deeply honored Governor Brown signed SB 1172,” Lieu said in an interview with NBC News. “The bill is necessary because children were being psychologically abused by reparative therapists who would try to change the child’s sexual orientation. An entire house of medicine has rejected gay conversion therapy. Not only does it not work but it is harmful. Patients who go through this have gone through guilt and shame, and some have committed suicide.”

The bill had the support of various LGBT rights groups and mental health associations. The National Association for Research & Therapy of Homosexuality (NARTH) opposed the bill. NARTH, whose members include therapists who believe sexual orientation can be changed, said it plans to seek a temporary injunction against the law.