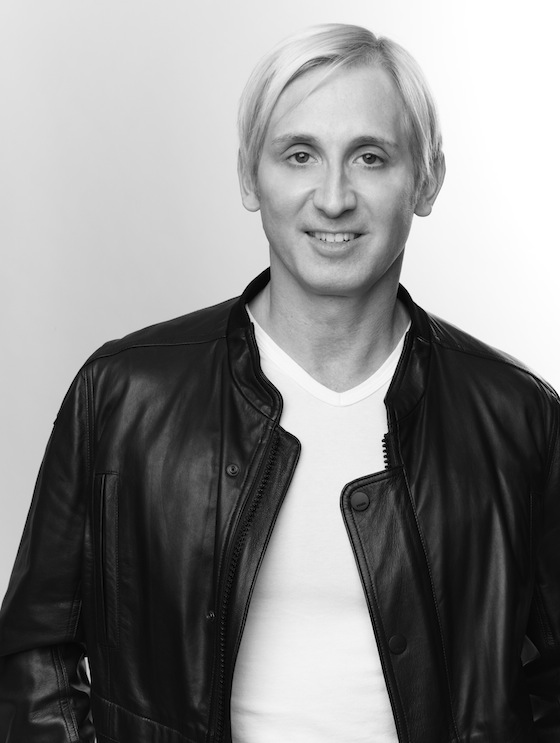 David Meister is a go-to for celebrity fashion – not just for his own creations (he’s dressed Katherine Heigl, Queen Latifah, Drew Barrymore, and a slew of others), but for his comments on other looks. He’s appeared on TV tabloid programs like “Access Hollywood” and the “Today” show. Meister and his husband, film producer Alan Siegel, held their wedding reception at the Tower Bar in the Sunset Tower Hotel.

Tell us about your personal style.

My style is sort of classic, with a twist of rocker. My uniform is a black or white T-shirt with skinny jeans, boots and a leather jacket. I don’t wear color. It is black, white, gray, navy and a touch of khaki. My designs are simple, classic and modern with a sense of timelessness.

Do you get inspiration from street fashion?

I think you get inspiration everywhere. You can see someone walking along in the weirdest thing, but there could be that one little detail and it’s like wow that’s cool. It used to be that everyone looked to couture … but I think you get inspiration anywhere, from the coolest club kid to in a store window to a weird color combination that somebody has on. I’m always looking.

Why do you think West Hollywood draws so many creative types?

It’s just an accepting area. If you want to walk down the street in a pink poodle costume, fine. Nobody’s going to care.

I think people (here) are chill and nonjudgmental and welcoming to all. I think that’s very important. I think that’s why a lot of young – and young doesn’t have to be an age even — people are just getting more accepting about things. I just think it’s a great example of that, too.

Do you think that’s because the area has so many young people?

I think it’s definitely got a lot of energy. And for me that’s important too. I’d much rather be hanging out with a lot of young people as opposed to – Well, it just depends. I know a lot of old people who act very young and young people who act very old. But in general, I think young people have their finger on the pulse. They often know about things long before anyone else. And that’s the kind of thing I want to be around. Like I always want to know what I know about. And trust me there are a lot.

What trend do you think is coming up?

Minimalism. I think we are starting to see clothes become much simpler and cleaner; less embellishment.

What are three must-have pieces men should have in their wardrobe? And women?

Men should have a perfectly fitted navy or grey suit, a great pair of jeans and a black leather jacket. Women need a great little black dress, a beautiful bag and a sexy pair of high heel pumps. 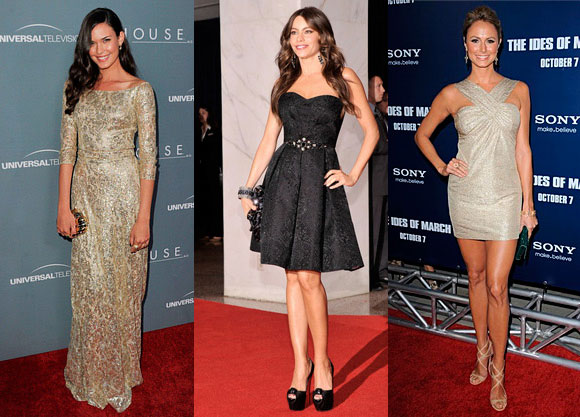