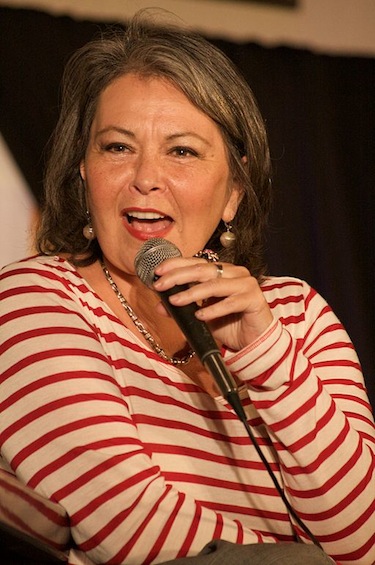 In West Hollywood, Roseanne Barr owes a debt of gratitude to Thomas Hoefling. If not for Hoefling, the conservative candidate of America’s Party, Barr would have come in dead last among WeHo voters in Tuesday’s presidential election. Barr, the actor and candidate of the Peace and Freedom Party, got 69 votes to Hoefling’s 17. Of course Barack Obama was the overwhelming favorite of West Hollywood voters, with 11,237 votes to Republican Mitt Romney’s 2,147. Gary Johnson, the Libertarian Party candidate got 149 votes, and Jill Stein of the Green Party got 140 votes.

West Hollywood voters differed from countywide and statewide voters on several measures. State Measure 37, which would have required special labels on some fresh produce and processed foods whose DNA has been scientifically altered, won 66 percent of the West Hollywood vote. The measure was defeated 57 percent to 43 percent statewide.

West Hollywood also gave overwhelming support to Proposition 34, which would have eliminated the death penalty. While that measure won 67 percent of West Hollywood votes, it failed statewide with only 47 percent of the vote.