Raja may be America’s Superstar — having won season 3 of “RuPaul’s Drag Race” — but she isn’t the only “Drag Race” queen in this town.

In fact, WeHo boasts a number of them, and many perform at bars in Boystown, especially Micky’s and Rage.

We compiled a list, so you can see them strut their stuff away from the TV: 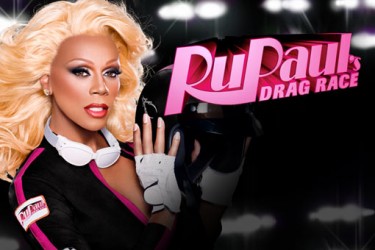 — Actor Keith Glen Schubert, better known as the glammed-up, big-eyed Tammie Brown, was the second to go on the first season of “Drag Race” and came back for more in “All Stars.” He also commutes from the beach to perform at Here Lounge. Call (310) 360-8455 for dates and times.

— Actor and AIDS activist D.J. Pierce — known for coining the catchphrase “hallelloo — has appeared as his alter ego, drag performer-comedian Shangela Laquifa Wadley, on “The Soup,” “Dance Moms” and “Toddles and Tiaras.” Shangela got her drag stage debut three years ago at the Here Lounge, and can now be seen performing monthly in the Showgirls event Monday nights at Micky’s West Hollywood.

— Willam Belli, whose mysterious disqualification from season four created a mini Internet scandal, has hosted Hamburger Mary’s Legendary Bingo every second and fourth Wednesday of the month for 14 years. Proceeds from the events benefit Southland charities.