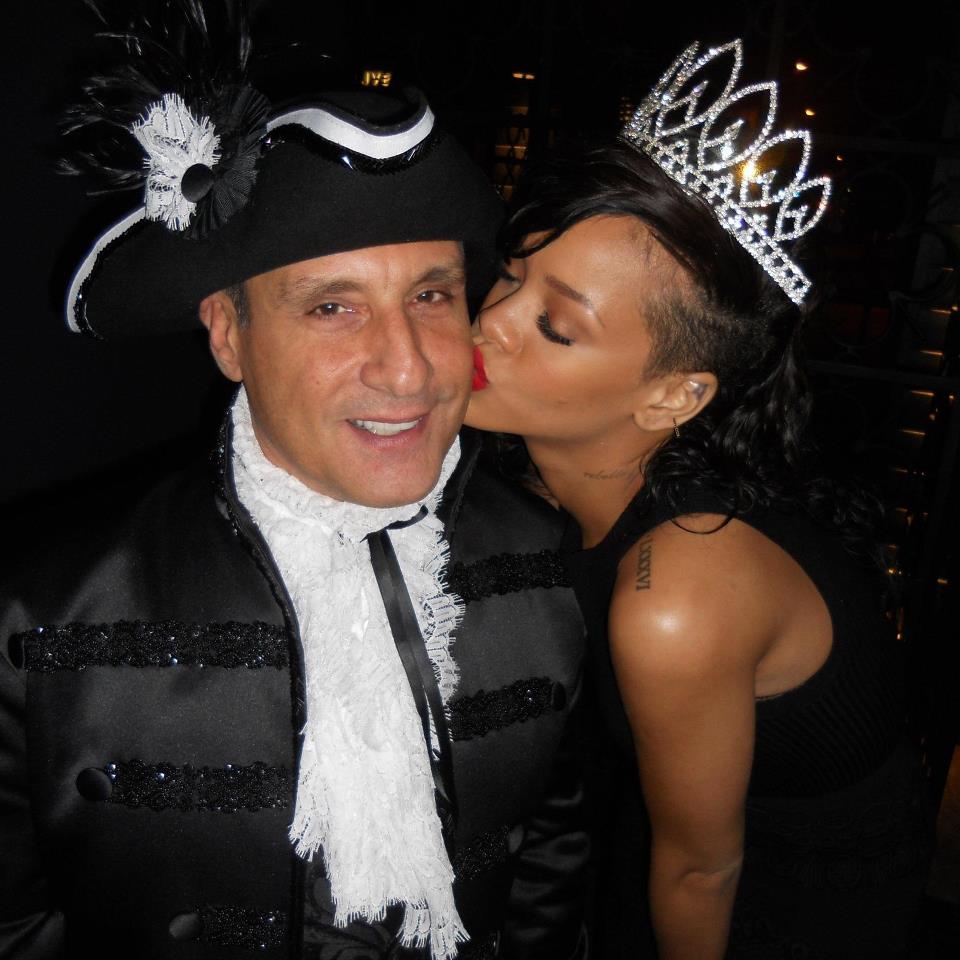 Long-time circuit party king known for his Palm Springs bacchanal called The White Party and its connected festivities, aka a weekend he calls “the gay Coachella.” Born in D.C., Sanker got a degree in marketing at American University. It wasn’t until he moved to New York as a young adult that he got the education that would set his dance party destiny in motion.

Sanker’s background includes working for iconic nightlife spots in New York, including Studio 54 and The Palladium in the 80s. He cites Steve Rubell, whom he interned for, as a major influence and has said in press interviews for White Party that Rubell’s mix (entertaining gay, straight, bi, black, white, and everything in between) was something he’s tried to emulate. After throwing a hot New York gay event called YMVA (Young Men’s Video Association) in the late 80s, he branched out of NYC to do parties in places in LA, Miami, Orlando and Palm Springs. Sanker credits Dinah Shore weekend in P.S. as the inspiration for White Party and, ultimately, the epic feel of all his WeHo events.

Fridays at Eleven, Thursdays at Sur

Known for big-name performers and providing top-notch production, Sanker soirees mesh “men, muscle and music” with state-of-the-art lighting and sound systems. In West Hollywood, the parties he’s involved with tend to be frequented by “beautiful people,” gays and their straight friends from the entertainment industry and Los Angeles’ more glamour-loving factions.

Doing events for celebrities (Madonna, Calvin Klein) and West Hollywood party people, Sanker’s scene celebrates the excess and escapism that drives many of us in LA to go out in the first place. White Party has been pumping strong for more than two decades, while his current beefcake bash du jour on Fridays recently celebrated five years with foxier-than-ever fellas frequenting. His recent gatherings at Sur (the eatery owned by Lisa Vanderpump of “The Real Housewives of Beverly Hills” fame and the subject of its own new Bravo show) only solidified Sanker’s gift for sexy swank.

While eye candy will always be an important component to Sanker’s events, the mix of young and shall we say, more “experienced” clubbers is crucial to his success. Mindful that those who aren’t shake-it-all night types will want to hold court in comfort, he’s been a proponent of the bottle service trend and providing VIP seating and amenities for those who like to watch.

Like his more-seasoned patrons, Sanker has seen the AIDS crisis and the fight for gay rights’ effect on nightlife, and the community as a whole. He may be the biggest supporter of the movement in the party game, always donating portions of his earnings to charity. Along with The Abbey’s David Cooley, he’s also thrown many events to raise awareness and money for the community.