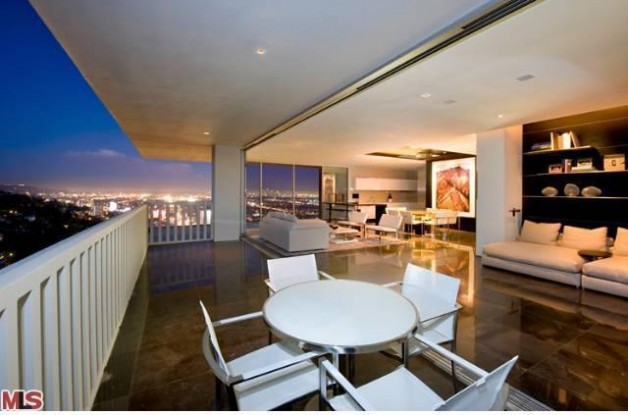 Cher recently sold her Sierra Towers condo for a reported $5.5 million. Elton John sold his condo because he was afraid his sons Elijah and Zachary might fall off the balcony of the 31-story building on Doheny Road.

But while those two bright stars have disappeared from West Hollywood’s firmament, realtor.com reports that Jim Pohlad has purchased a condo in Sierra Towers. Jim who? Well, dear readers, if you lived in the frozen Midwest you wouldn’t be asking such a question. Pohlad is the owner of the Minnesota Twins. Realtor.com says he spent $3.35 million for the one bedroom condo that he’ll share with Donna, his wife. It measures “only” 1,672 square feet, but has a terrace overlooking Sunset Strip. (If Sarah Palin — remember her? — can see Russia from Alaska, we’re betting the Pohlad’s can see Minnesota from that terrace on Sierra Towers.)