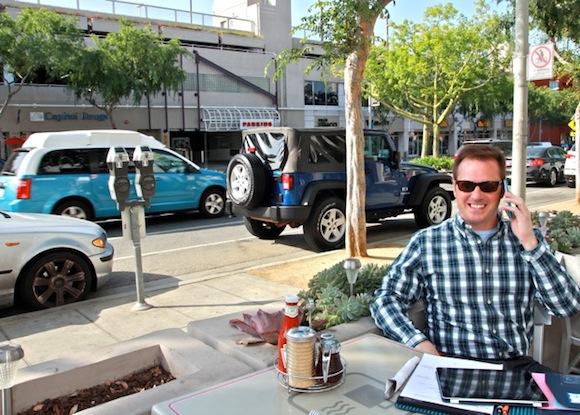 In March, the Newton, Mass. native finished fourth out of nine candidates in the City Council election following a long, heated campaign season. Then, in April, Borelli announced he would wrap up his duties on the Public Safety Commission, where he had been an at-large appointee since 2003.

All the while, Borelli, 45, does have a day-job. As a communications consultant, he handles media relations and PR campaigns.

But what does he do when he’s not putting his nose to the grindstone?

In his own words, here is Sam Borelli’s perfect Saturday in West Hollywood:

I am an early bird so typically I will take a short jog on a Saturday morning to get my heart-rate up. I run a loop on Santa Monica to Doheny to Sunset to Holloway and finish with a run up Alta Loma. It’s quiet, not too many people on the streets, just a little bit of residual from the nightlife and, from time to time, you might see someone that you know heading home from their evening festivities.

Next, I have to check my email and social media sites. As an information junky, I like to know what is going on locally and globally in real time, which the social sites are amazing for. I feel out of sorts when too much email piles up so I am often using Saturday morning to catch up with those communications so I can start the week off fresh.

After that, I have breakfast and get my hair cut.  By now, most people know that my “other office” is Kitchen 24. I was their No. 1 fan on expanding into West Hollywood. One of the things that I love the most about K24WH is the diversity among the staff and clientele. West Hollywood is very Caucasian and skews male. Kitchen 24 is one place where you can go and see young, old, female, male and people all of diverse colors and cultures together under one roof.  It’s comfortable, upbeat and delicious. Every third Saturday I get my hair trimmed at Super Cuts right next to K24WH. Vanessa keeps me looking polished.

A typical Saturday will also include some errands or work on things that I am passionate about, but I get those done early so that I can make the most of the day.  Current projects include helping to finalize participation in the Santa Monica BID, the annual Angels of Change event to benefit transgender youth and working with friends who are about to stage a limited-run production of their award-winning play “At the Flash” at the Celebration Theatre.

Mid-day, I usually need a solid 45-minute to one-hour nap in my dark, cool bedroom. I am a nearly lifelong insomniac (AKA InSamnia).

Then, late Saturday afternoon, I’m ready for a great time with friends, catching up on things and enjoying an adult beverage at one of WeHo’s Happy Hour locales. In the cooler months, I tend toward Café La Boheme with its unique décor and vibe. In the warmer months, and depending on whom I am meeting, the options range from Hamburger Mary’s to BLT on Sunset or Gym Bar to the Café d’Etoile. Later afternoon/early evening is my favorite time of day.

Saturday evenings are more often than not spent at home with just me and the B-Man or a small gathering of friends for games or movies. As much as I am out and about in West Hollywood, I am equally a homebody. 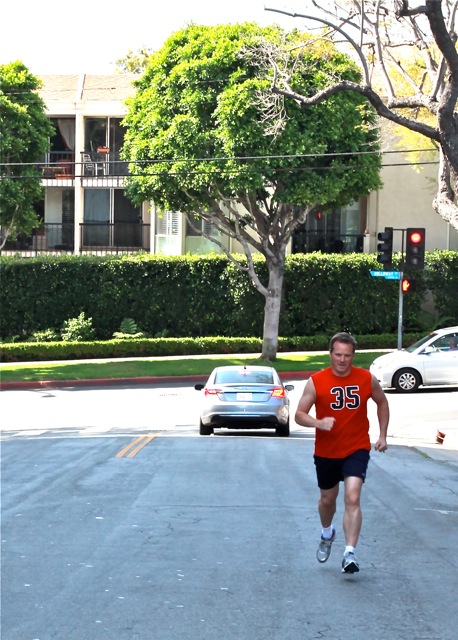 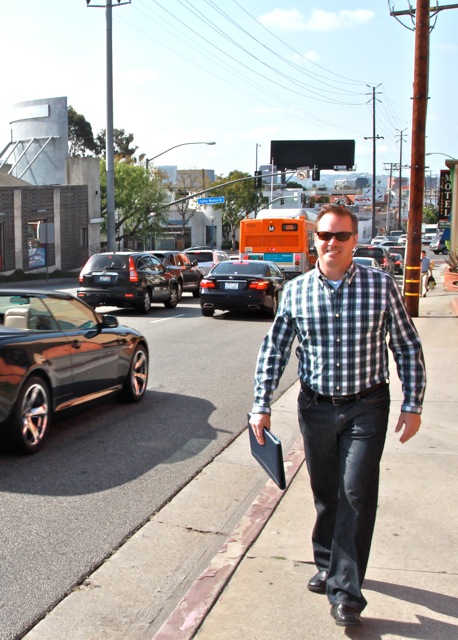 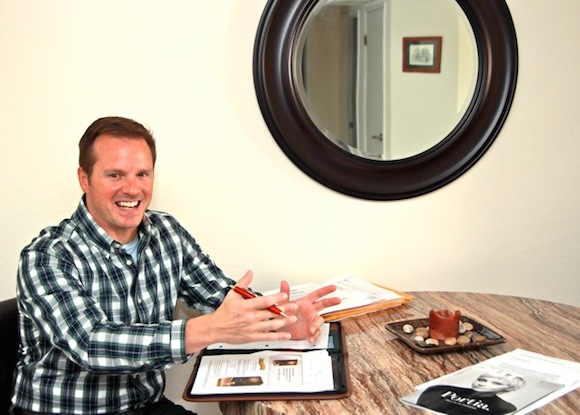 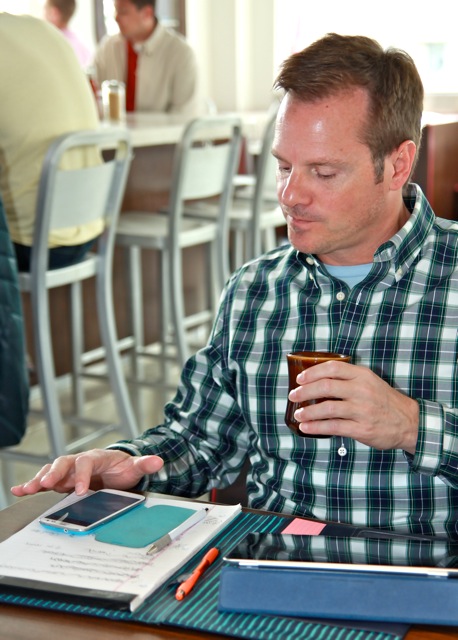 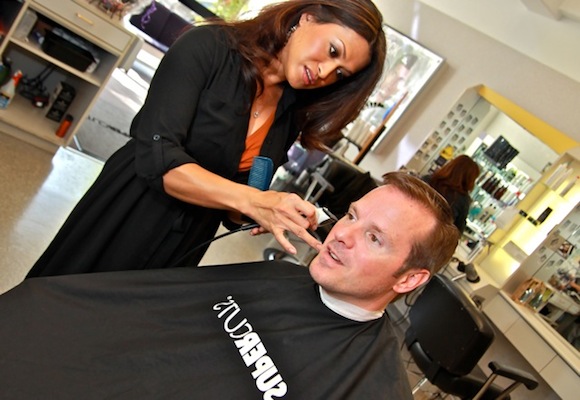 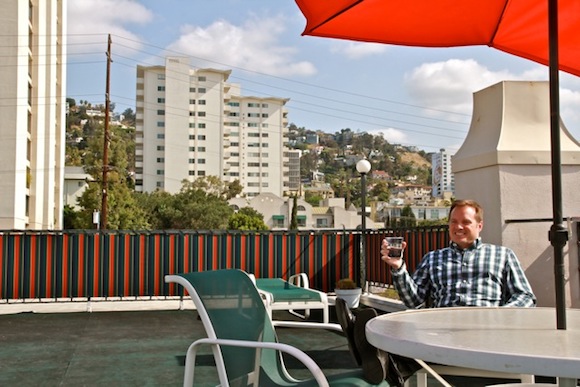