Before the internet, young gay men looking for answers would often read in secret, or pilfer books and magazines out of shame. On Saturday, as a preview to the One City One Pride queer arts festival, gay men read from texts that were stolen or forbidden in their youth. 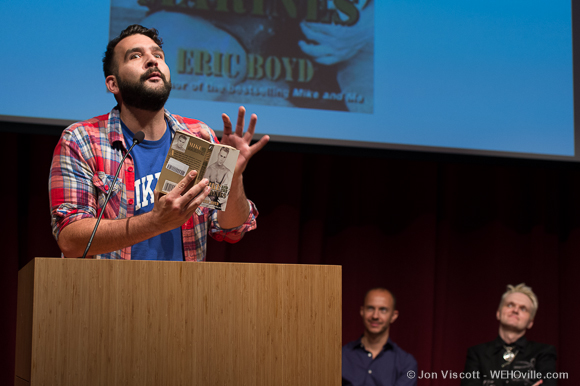 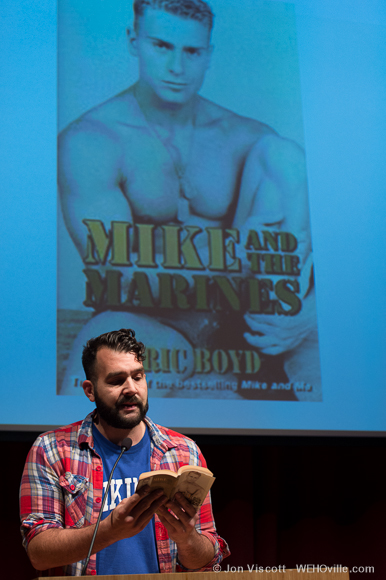 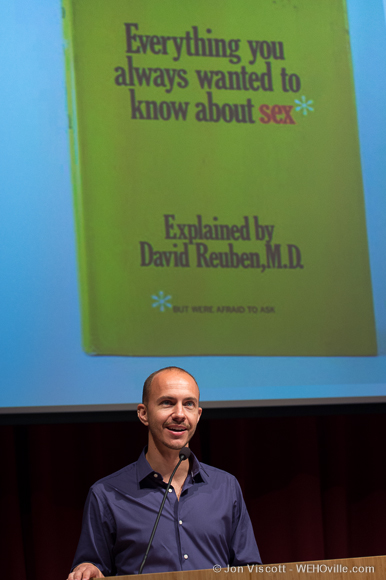