Below, see photos of the closing party from freelance photographer Jon Viscott. 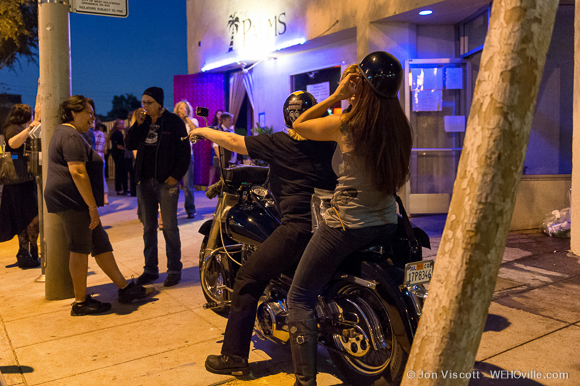 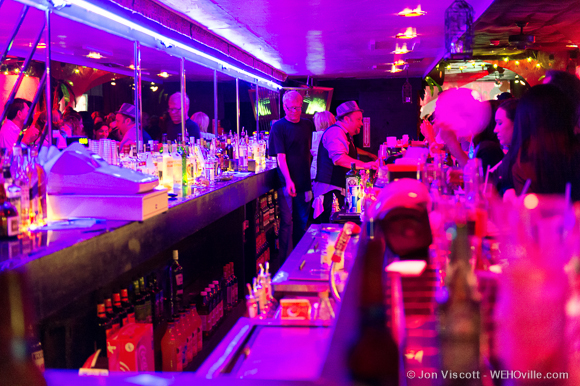 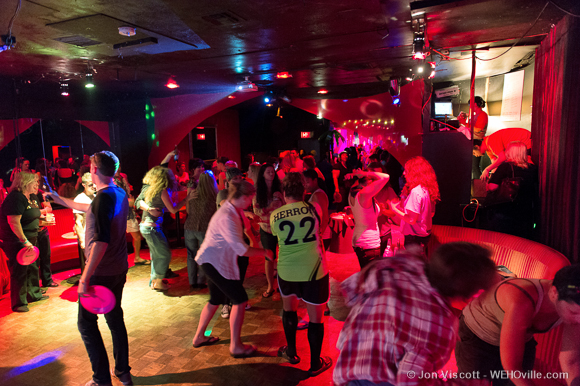 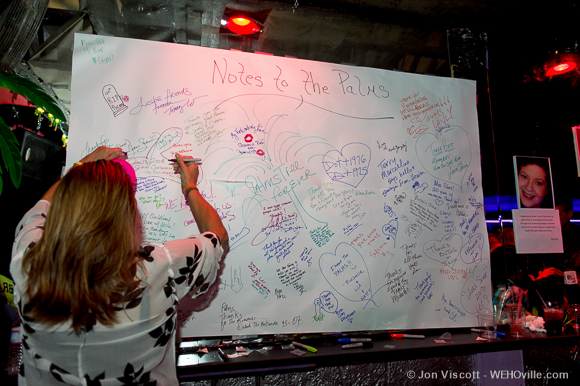 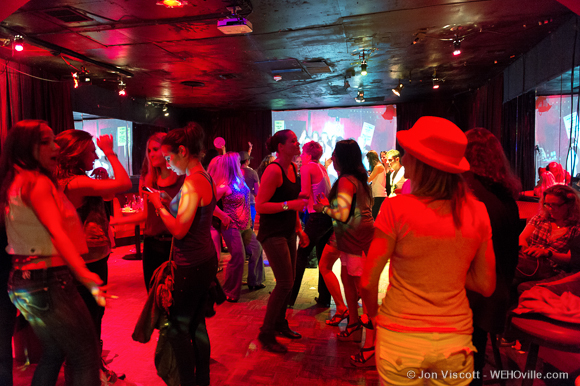 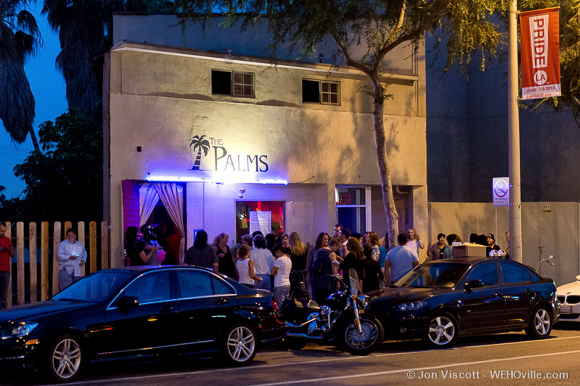 Yes, the owners of the property have gotten better offers and are going to raze the buildings and put in the ever-trendy “mixed use” property. But I do think lack of customers played a part. For a number of years, this place was like our “Cheers”, but it was dead almost every night. I remember it being packed with hot gals all the time in the 90’s, nobody can seem to figure out where they went. Maybe they all coupled up and stayed home with the cats? (J/k, haha). But it is economics. If more ladies went out partying as… Read more »

I don’t think it was lack of customers – it is the lease that is gone and with the building. The Palms should have been reclocated and the sadness is that women are sadly missing from the day to day life of WeHo. I am an Eastside straight woman and I thought the Palms was very cool and very important for our Lesbian sisters. We have so many hangouts for men that are fun and social. Girls just wanna gave fun too!

They coulda used these customers the last 5 years, where were they?