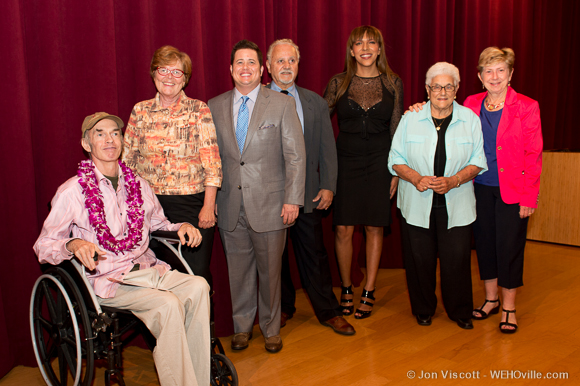 “Tonight is the apex of my life,” said an emotional Juarez as she accepted her award. Juarez currently works as the head of the Los Angeles Gay and Lesbian Center’s Transgender Economic Empowerment Project, which helps transgender people find jobs.

About 150 people were on hand for the ceremony held in the City Council chamber in the West Hollywood Library. Mayor Abbe Land congratulated the winners, saying “All the recipients truly do change the world all the time.”

Picano, who has authored 25 books, including the gay-themed best sellers “Like People in History,” “The Lure” and “The Book of Lies,” told the audience that being a gay activist goes hand-in-hand with being a gay writer.

“There is no way possible to be a gay author without being an activist,” said Picano.

Meanwhile, Osborn, who has served as head of the LA Gay and Lesbian Center and later executive director of the National Gay and Lesbian Task Force in Washington, DC, noted the importance of West Hollywood to the LGBT rights movement.

“This city is the soul of our movement,” said Osborn, who also ran unsuccessfully for the state assembly in 2012.

Bono, who many watched growing up on TV as the daughter of entertainers Cher and Sonny Bono, said he has been proud to call West Hollywood home since 1994.

“This means a lot coming from my neighbors,” said Bono, who served as the first transgender contestant on TV’s “Dancing with the Stars” in fall 2011.

Handed out since 1993, this year’s Rainbow Key Awards did not come without controversy. At the May 6 City Council meeting, Councilmember John D’Amico questioned the awards’ selection process, wondering why only older activists were being honored and why the up-and-coming activists weren’t also being recognized.

D’Amico was on hand for Tuesday’s ceremony but didn’t address the audience. However, he was seen congratulating winners during the reception afterwards.

“The power in those names on the program could change the world if they got together,” said Bottini.

Bottini and activist Dan Berkowitz kept the audience laughing with witty repartee they shared serving as master of ceremonies.

The ceremony also served as a fundraiser for the Lavender Effect, a non-profit seeking to create an LGBTQ museum and cultural center in the city. Lavender Effect executive director Andy Sacher told the audience they are currently collecting oral histories of activists, noting the importance of recording LGBT histories for future generations. 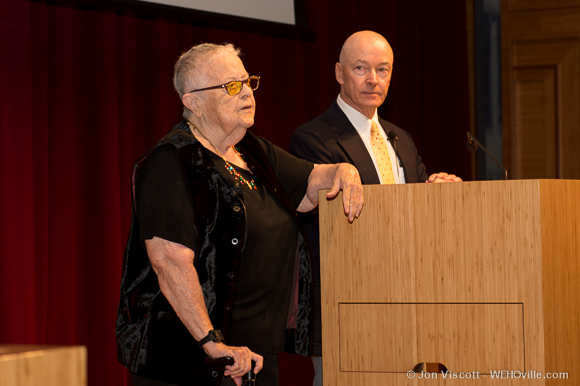 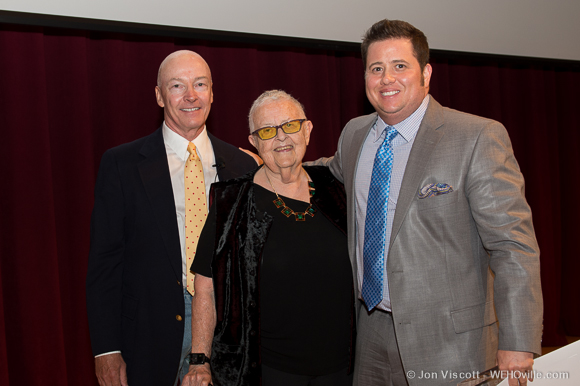 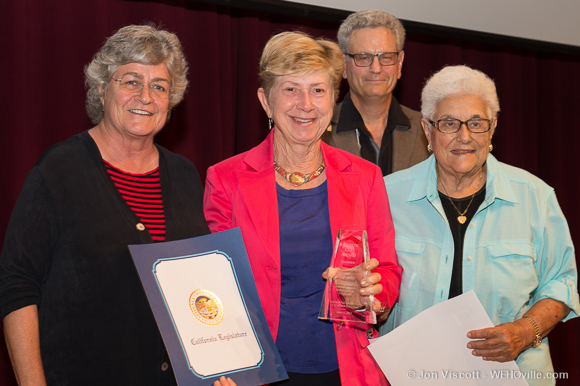 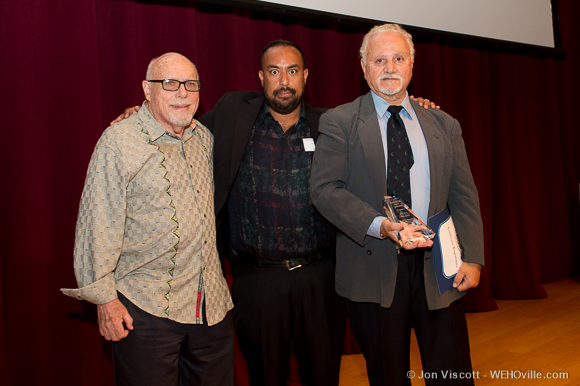 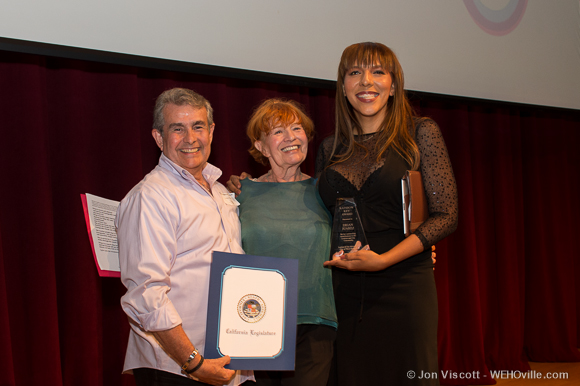 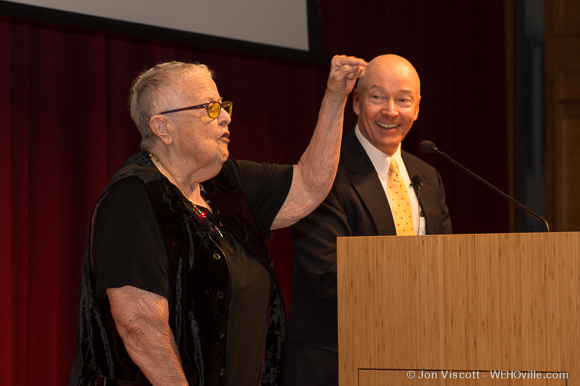 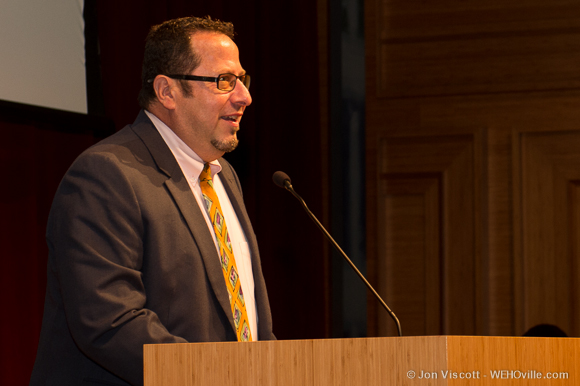 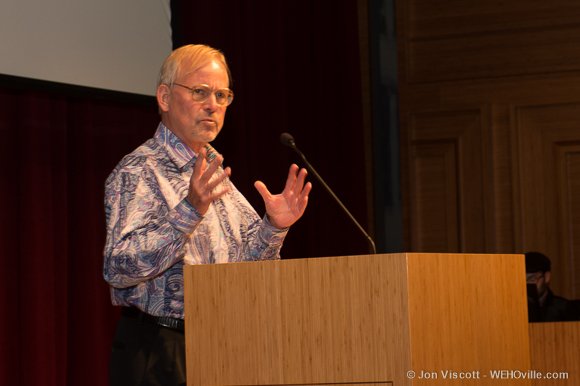 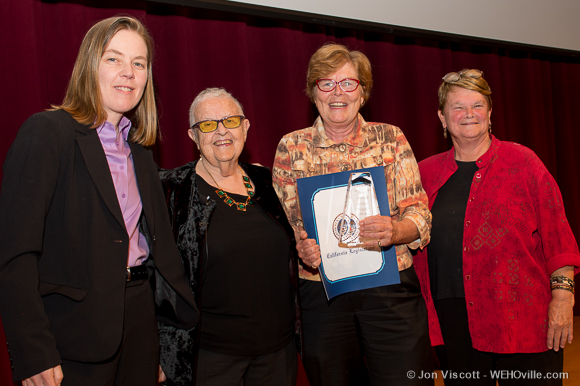 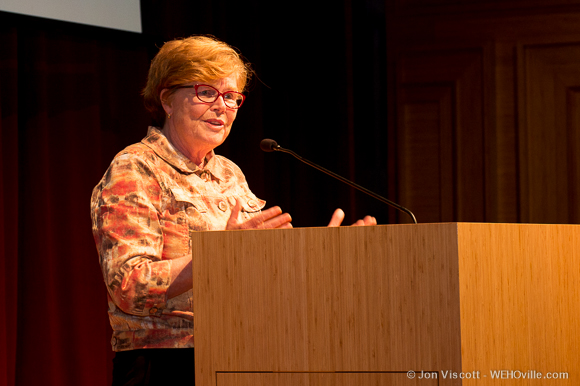 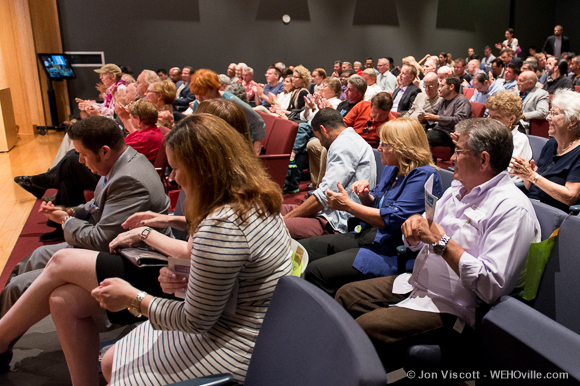 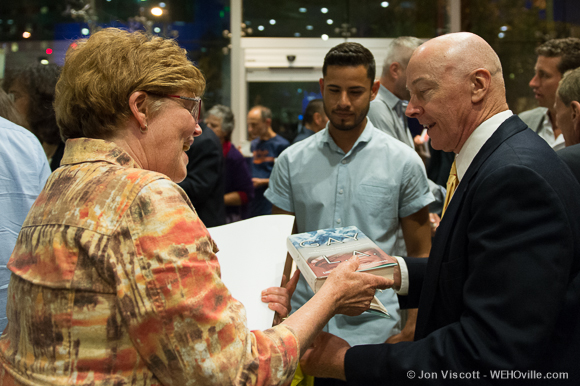 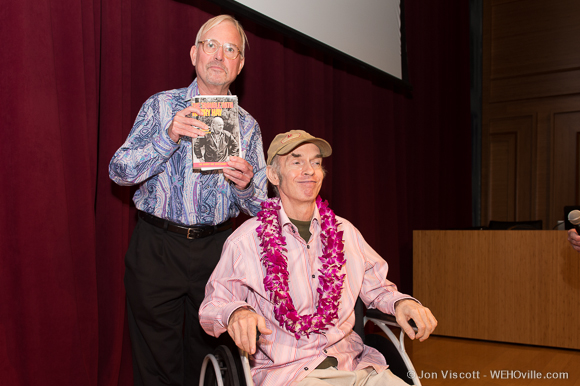