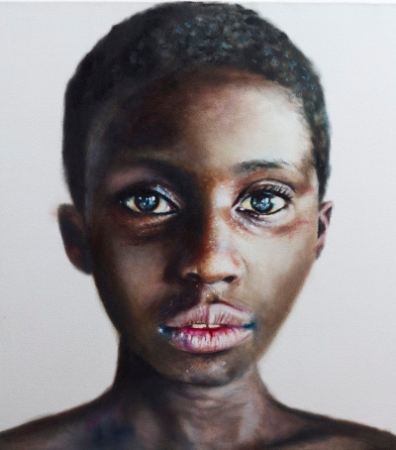 The exhibit “Generation of War” by British painter Johan Andersson, named “one of the 100 Most Influential Creatives in Britain” by Time Out, is on display for one night only at the MDCI House, 7811 Santa Monica Blvd. and Ogden. The paintings depict young people from all over the world and the effects that war has had on them. Proceeds from sales of the paintings will go to Falling Whistles, a non-profit that campaigns for peace in the Democratic Republic of Congo. More information online.