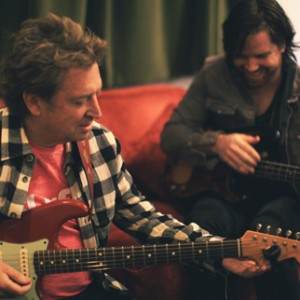 Circa Zero, the newly formed rock group composed of Andy Summers (of The Police), Rob Guiles (of The Rescues) and Emmanuelle Caplette, will perform at the El Rey Theatre, 5515 Wilshire Blvd. and Burnside. The show will be their debut public performance after having formed last year. Their first album “Circa Hero” will be released in early 2014. Tickets, $25, and more information online.