Officially proclaiming the day “Joan Jett Day” in West Hollywood, council members, music club owners, celebrities and fans alike gathered at the House of Blues on Thursday night to honor Jett, the music legend who got her start on the Sunset Strip.

The event, which kicked off the three-day Sunset Strip Music Festival, included a performance from Jett, who recently announced she will release her first album in more than seven years, “Unvarnished,” on Oct. 1.

Below, see freelance photographer Jon Viscott’s photos from the event. 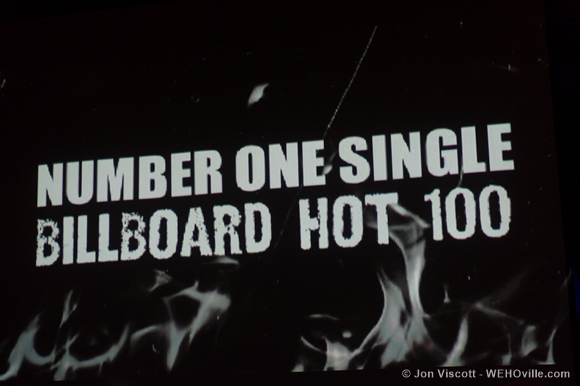 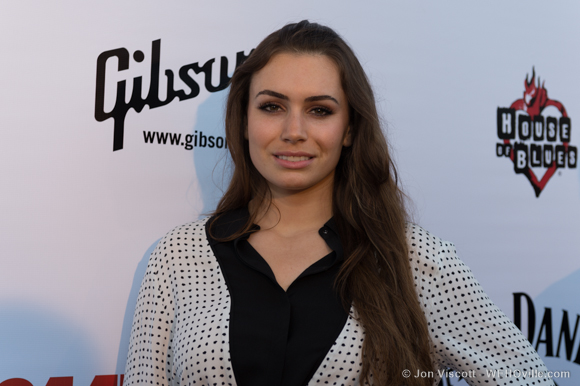 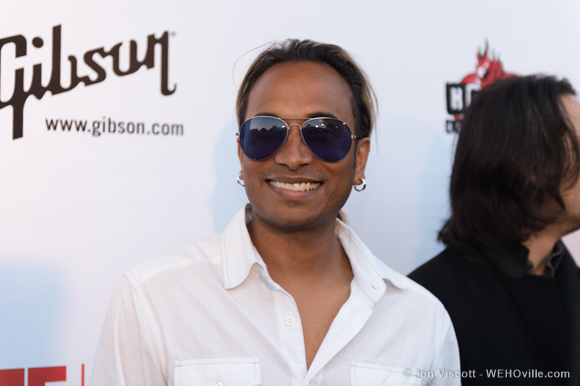 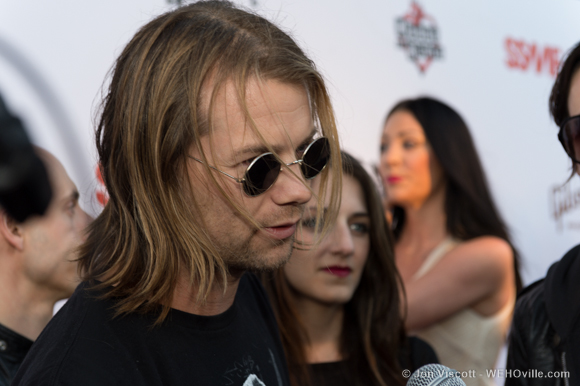 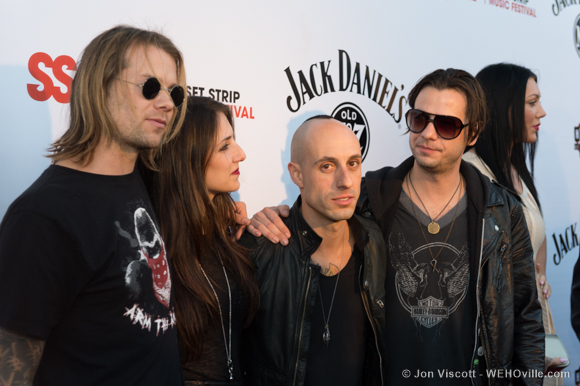 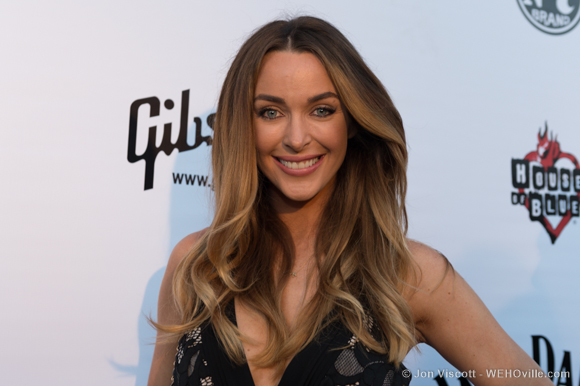 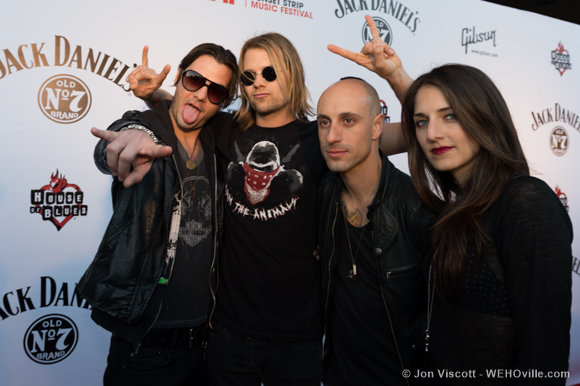 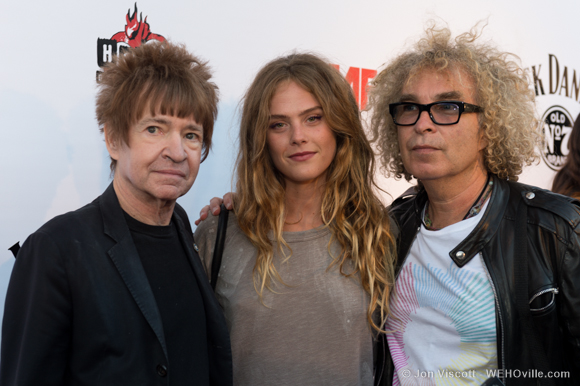 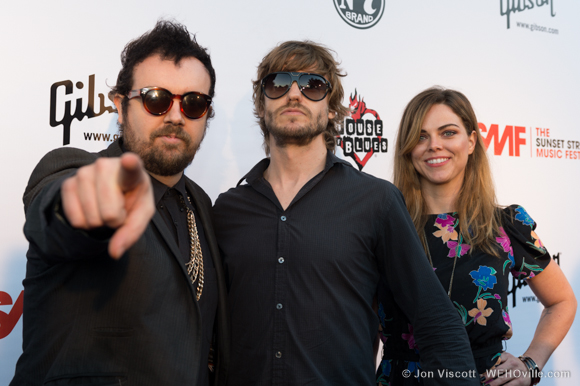 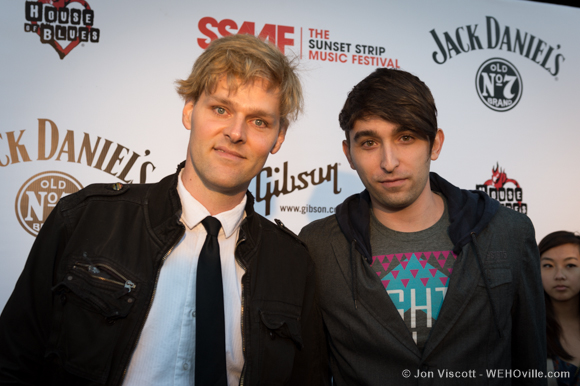 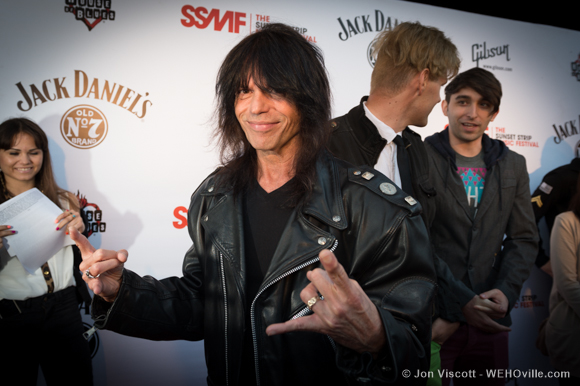 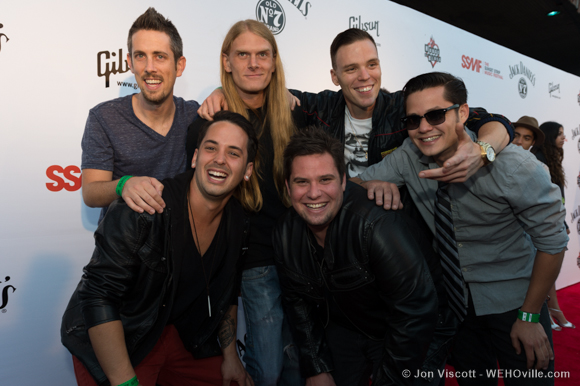 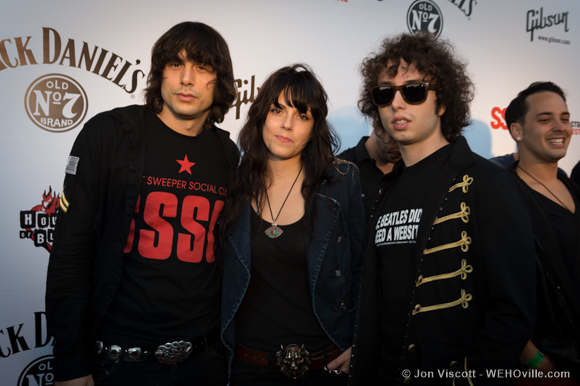 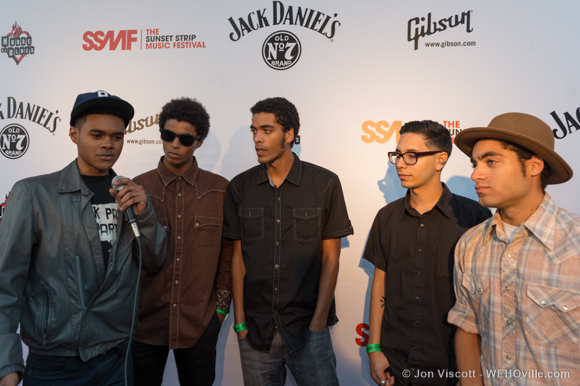 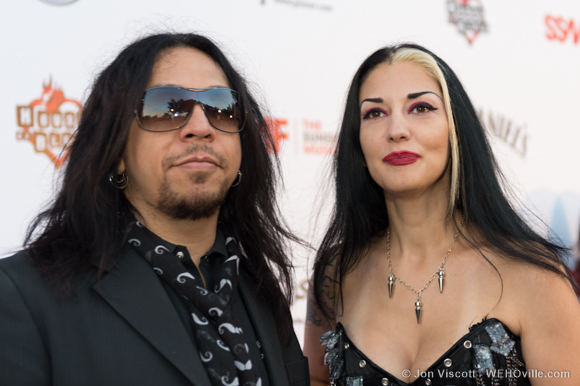 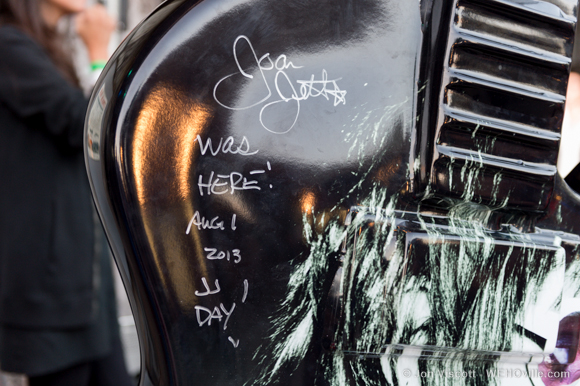 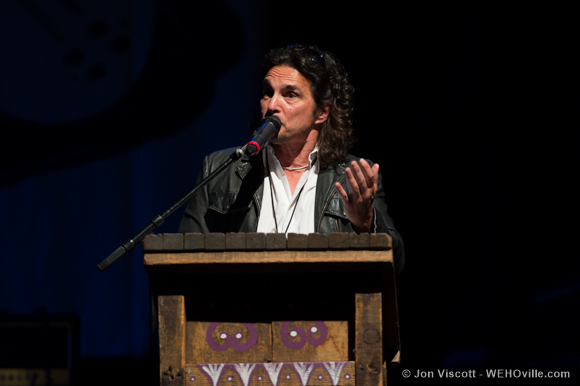 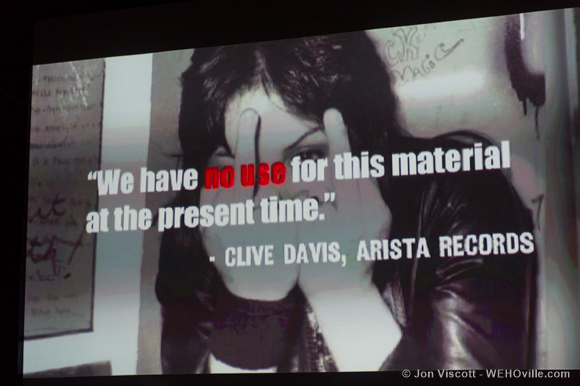 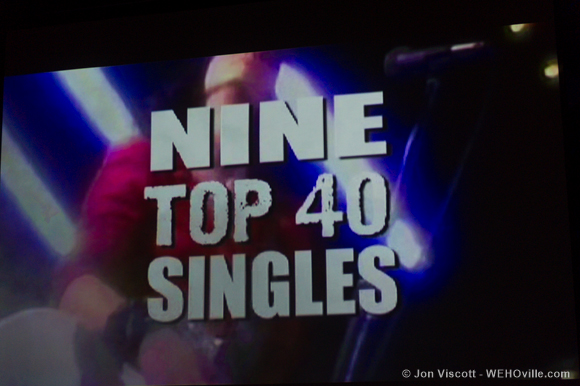 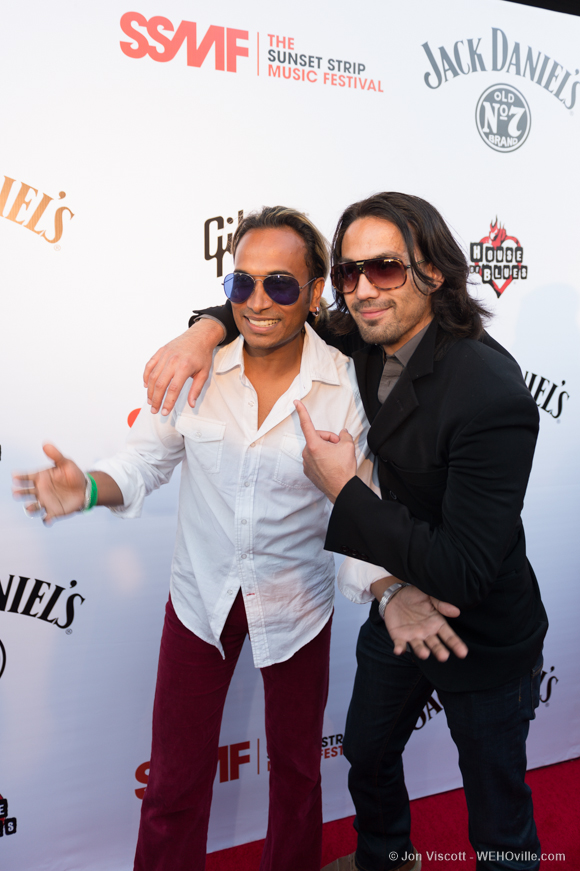 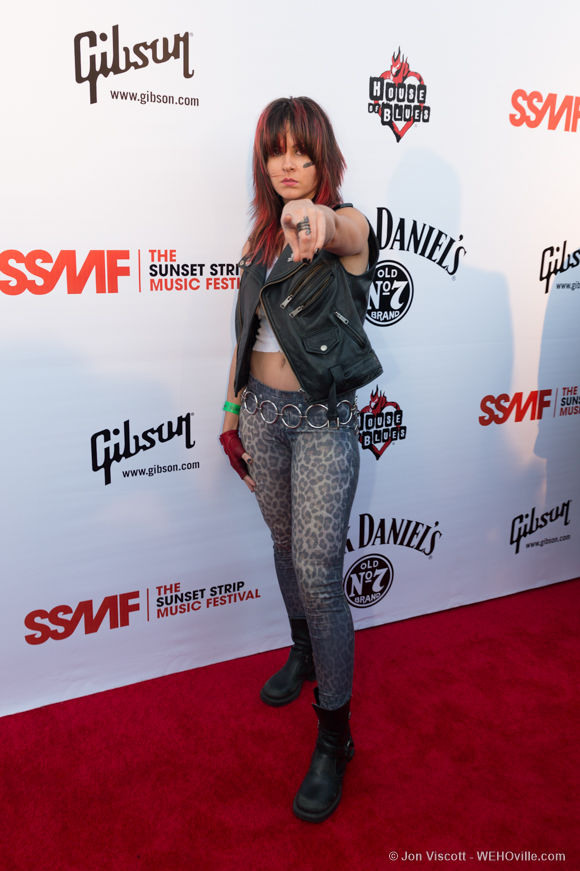 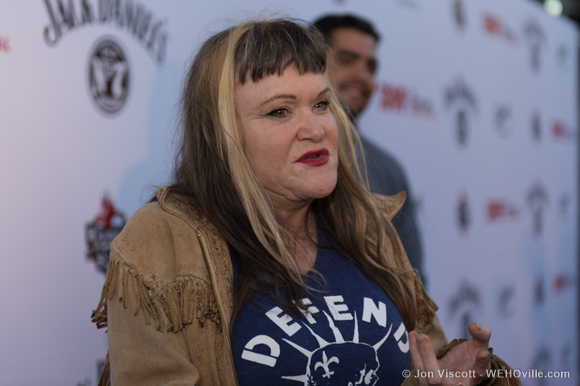 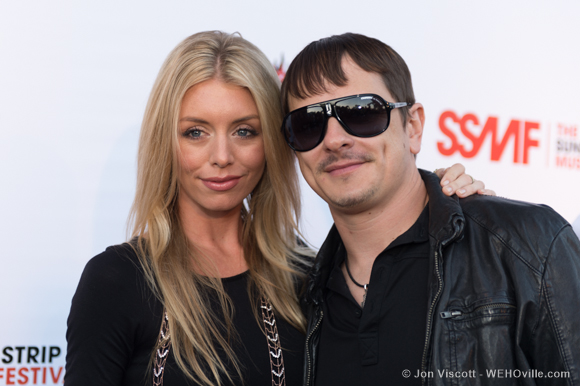 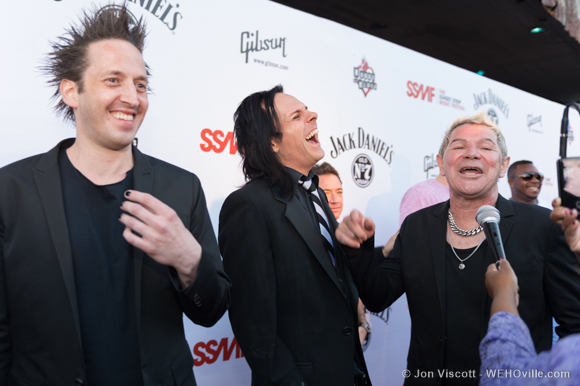 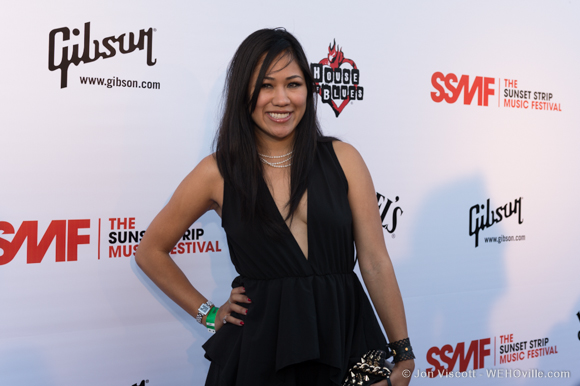 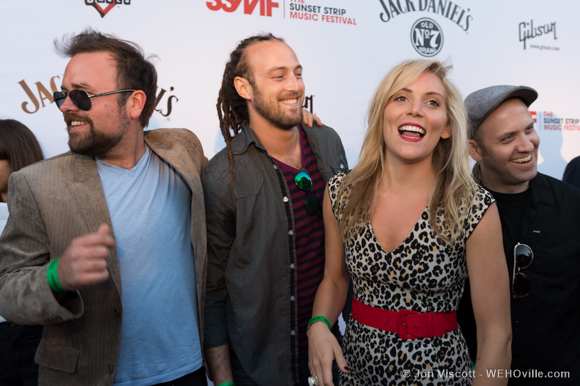