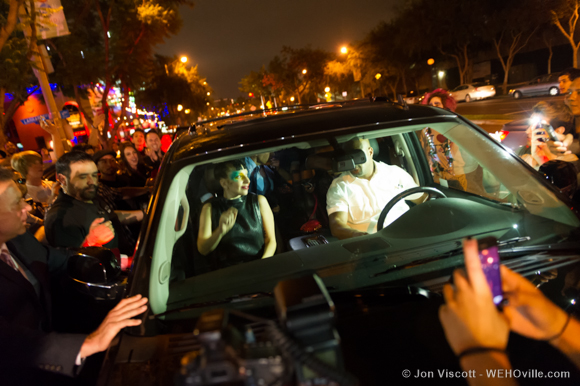 To the shock and delight of many who attended the popular weekly drag queen revue Showgirls at Micky’s on Monday night, and the many others who frantically responded to late-night social media rumors, Lady Gaga made a surprise visit to the West Hollywood gay bar, where she shot video for her latest single “Applause” and partied with a throng of fans.

The pop star continued her recent string of memorable moments in WeHo, which have included a Saturday night appearance at the Abbey, where she wore a black bra with black shorts, and her entrance into Chateau Marmont, where she sported nothing but a bra and thong, covered with a body suit that left little to the imagination.

Below, see photos from WEHOville’s Jon Viscott and videos of Lady Gaga partying and performing inside the club. 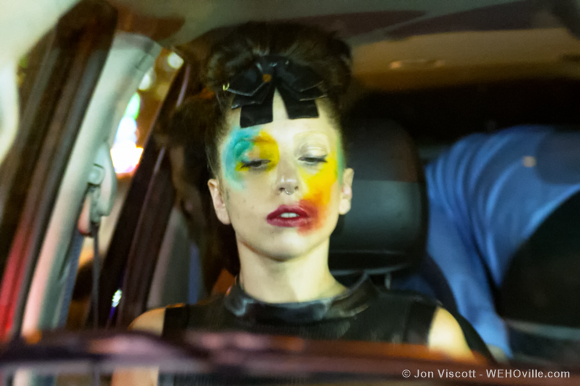 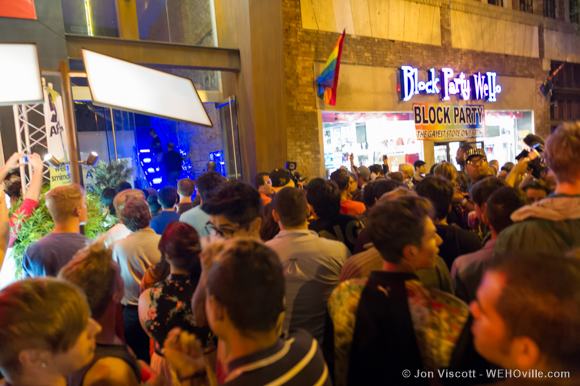 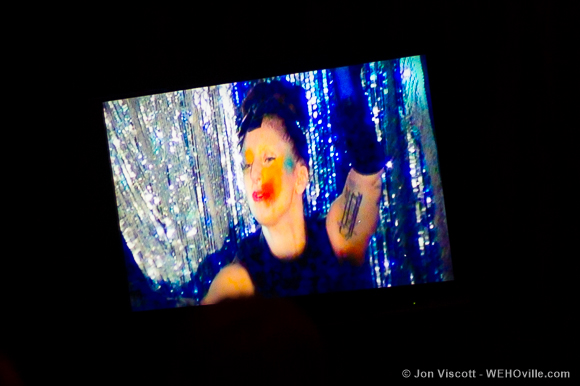