West Hollywood’s Community Development Department will work to create a clearer set of standards to determine when or whether a requested deviation from the city’s zoning code or general plan is justified. 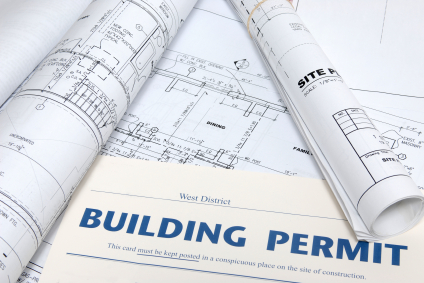 A developer currently can request an exception to the zoning code or the general plan if he can show that the exception will result in a project that offers a significant financial or community benefit.

But, in a memo to the City Council, the Community Development Department said “the current process (or lack thereof) for reviewing public benefits … is not clear and can result in the following: the community feels a lack of transparency, the developer is torn between divergent requests for a community benefit, the Planning Commission is left out of the conversation, and City Council is faced with a confusing set of options and no standard metric for evaluating the trade-offs. In sum, the status quo serves no one well.”

The Community Development Department proposed to develop a method for quantifying the economic value of a requested zoning change and to develop a list of desirable community benefits.

The community benefits would be determined by reviewing priorities as set forth in the city’s general plan, climate action plan and other plans. The CDD proposes creating a menu of benefits through a discussion of those priorities with local residents. Among the benefits includes in the general plan and other city plans are construction of housing for low- and moderate-income people and those who are disabled or elderly, provision of more parking, more public open spaces and more community and cultural facilities.

“A public benefits framework would create a more transparent development process for the city, helping community members, commission members, and elected officials make informed decisions when evaluating projects for approval,” the CDD memo states. “This policy would help eliminate the perception of “closed door” negotiations between applicants and the city, and clarify expectations for new development in the city.