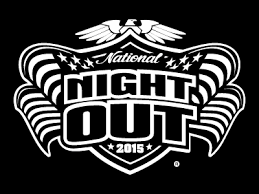 West Hollywood residents will celebrate National Night Out on Tuesday with 13 gatherings around the city. The National Night Out events are part of an annual community-building campaign that promotes police-community partnerships and neighborhood camaraderie.

The 13 events and their hosts, times and location are as follows:

Russian Advisory Board. A block party. 6 to 8 p.m. at the Fuller Street entrance to Plummer Park.