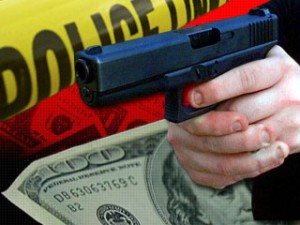 A man shot and killed by Los Angeles Police Department officers on Saturday has been identified as Alfred Longoria, 34, of West Hollywood.

A resident of Courtney Terrace in the Hollywood Hills called police on Saturday afternoon to report encountering a stranger at his home. The men got into an argument, according to the LAPD, and the stranger fled the scene.

After receiving the homeowner’s call, a police helicopter spotted Longoria and alerted officers as to his location. LAPD Chief Charlie Beck said Longoria pointed what appeared to be a pistol at the officers, who opened fire. The gun was determined later to be a pellet gun.

As of publication no further information was available about Lorgoria.

I need help this is my brother who LAPD killed. I need answers.