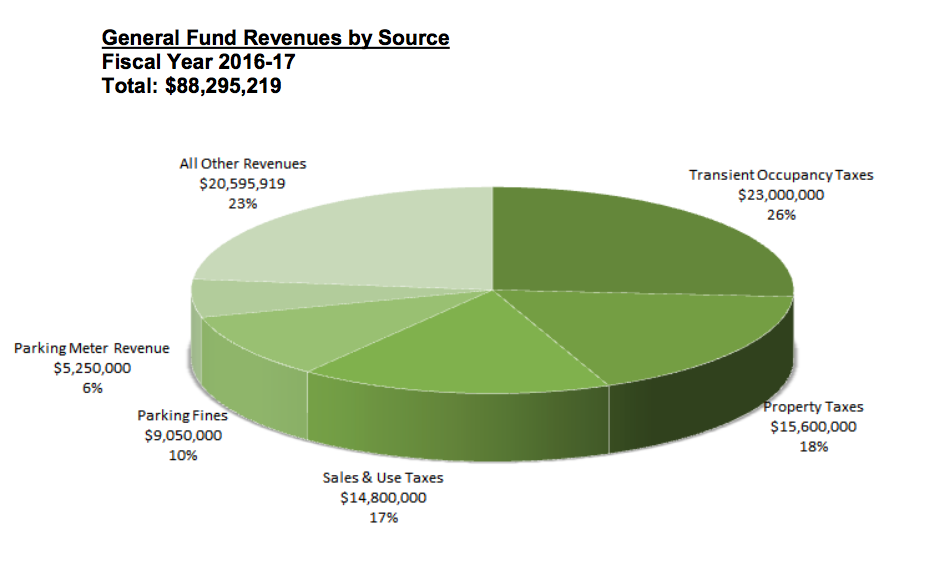 The West Hollywood City Council last night approved a $127 million budget for the 2016-2017 fiscal year. The budget anticipates $116 million in revenue for the fiscal year, which begins July 1. Revenue for the General Fund, which includes all revenue not specifically allocated to a particular project or program, is anticipated to be $88.3 million, with operating expenditures of $86.4 million. The projected revenue is 3.6% more than last year.

The budget was approved after objections from several residents to a proposed restructuring of the city’s management staff and other positions, which would result in salary increases for a few city employees. Those residents also complained about the number of contractors engaged by the city, arguing that their work should be done by existing city employees. Several emails objecting to the salary increases and contracts came from United Neighbors for Responsible Development (UNReD), a group organized to fight new housing projects such as that planned for 826 Kings Rd

The changes to the city’s executive management team include freezing the assistant city manager position, which is empty with the retirement last year of Sam Baxter. The city’s Community Development and Finance & Technology Services directors, Stephanie DeWolfe and David Wilson, will move into newly created deputy city manager positions. The city will create two levels of directors beneath that. The top level will include directors of the Community Development, Finance & Technology Services and Public Works departments. Those in the lower tier will include directors of Administrative Services, Communications, Economic Development, Human Services & Rent Stabilization and Public Safety departments. Another eight lower-ranking jobs also would be reclassified to more senior positions.

Under the city’s agreement with the managers union, anyone moved to a higher position would receive pay at the lowest level of that position or an increase in current salary of 5%, whichever is higher.

City Manager Paul Arevalo and Councilmember John Heilman noted that such restructuring takes place every few years to accommodate the growth in an employee’s expertise and to keep the city’s pay levels in line with those in communities of a similar size and similar level of services and with which the city competes in hiring. Those cities include Beverly Hills, Berkeley, Brea, Burbank, Calabasas, Claremont, Culver City, Glendale, Manhattan Beach, Pasadena, Redondo Beach and Santa Monica. A study of those cities’s pay ranges shows the new salaries for senior executives in West Hollywood generally are higher than the average on the low end of the salary ranges and lower at the top of the range.

The council declined suggestions by some speakers that it postpone consideration of staff compensation to another meeting. However Mayor Lauren Meister recommended that the council add a salary level lower to what was proposed for executive staffers. With that, the council voted unanimously to accept the new budget. 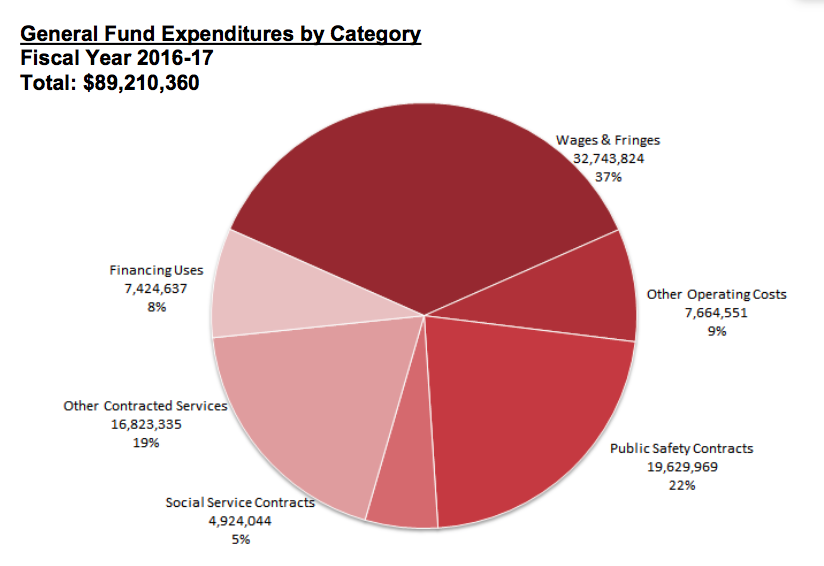 Opening the library on Sundays is a no brainer. People have been clamoring for it for years. It should be open on Sundays for the same reasons it is open other days – so people can use it for what libraries are used for. Sunday is/would/could be a big library day because most people are off that day & don’t have time during the week. If there are residual problems such as the homeless sleeping there, that is a separate problem that needs to be dealt with. It’s called leadership. Keeping the library closed on Sundays for that reason makes… Read more »

Many times residents who speak out against salary increases for employees of the city have never researched what they do. I have been around a long time and seen many changes in city hall. As I watch the city move into the future, I see employees work sometimes into the late hours of the evening, sometimes into the morning. They do not have 9-5 M-F jobs. The city operates 24/7, regardless of the hours city hall is actually “open.” Does Paul make a large salary? Yes, but under his watch, this city thrives. Is there room for change or correction?… Read more »

The city of West Hollywood pays millions of dollars a year for studies.. crosswalk studies for years before making changes. How about a study to measure the growth in entitlements as part of the West Hollywood budget looking 20-30 years down the line when current employees are vested and their pensions are 80% of more of their full salary if they are fully vested. When I asked that questions Paul Arevalo did reply that we pay as we go for these pensions but he did not answer how much of the future overall city budget will be devoted to entitlements.… Read more »

With the City Manager having to have people do work out of their pay grade as established by their union contract and having to shuffle positions around so that someone can be in a position to make decisions on certain projects, maybe decisions that should be made by a city manager, and with city employees balking at having to do work not in their contract forcing the City Manager to go back to the Council to shuffle positions and pay to meet the management shortfall probably means that the City Manager, who makes good money, isn’t up to the task… Read more »

These City Salaries are in a word (or few) Obscene. Wasteful. Basta. Bull Sh*t. Enough!

Thank God I wasn’t at that meeting, my impulse control has been on the wane lately, so I might have spoked – oh let’s just call it – our of turn.

@Disgusted…..you are correct, the City Manager runs the city. That’s the way it’s suppose to be.

The misinformation and naiveté expressed by some public speakers last night was baffling and disappointing. They seemed to be out of touch with fair employment practices and today’s professional salaries……and at the same time offered irresponsible and money wasting alternatives.

I’m glad the City Manager is running this city…..not the ones complaining.

How can you characterize financial compensation for city employees as nothing but obscene? And,wake up, residents. It’s the City Manager who is running WeHo not the Council.