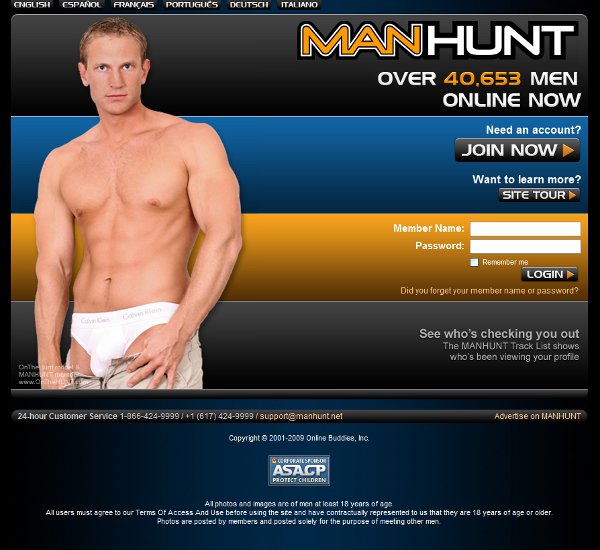 Engaging naked guys in bathhouses wasn’t a job for the shy or prudish, but it was a job (several jobs, actually) that helped the Los Angeles LGBT Center combat the spread of HIV in the ’80s and ‘90s, particularly among those who were otherwise hard to reach: closeted men and those who didn’t live in gay ghettos or read gay publications. Bathhouse owners largely welcomed our outreach staff, recognizing that it was good for their business to protect the health of their customers.

Today there are far fewer bathhouses than there were a decade ago, but apps like Grindr offer the same opportunity to protect the health of those who are otherwise difficult to reach. And just like hooking up can be more efficient through apps, so is public health outreach. In the event of a viral or bacterial outbreak that disproportionately impacts LGBT people—like Los Angeles’s current outbreak of potentially deadly meningitis—large numbers of guys, over a wide region, can now be reached instantly.

Alarmingly, however, not all apps are willing to alert their users to new, potentially deadly threats. In fact, the CEO of two well-known apps refused the Center’s urgent request to warn his users about the meningitis outbreak. “Show me the money” was the message from one of the executives there.

Nationally, there have been at least four outbreaks of invasive meningococcal disease among gay/bisexual men. Los Angeles is now in the midst of its second outbreak. During the first one two years ago, at least 3 gay men in their 20s died.

Once public health officials notified the Center about the current outbreak, we hosted a news conference in partnership with county officials and other LGBT health organizations to educate people. We worked with mainstream and LGBT media to promote our free vaccinations, we spread word of the outbreak via all forms of social media, created and distributed educational posters, and alerted everyone on our email list. But what better way to reach large numbers of men regarding a potentially deadly bacteria that’s spread by swapping spit, than through the use of apps that can put them at risk?

We just needed to quickly make those at risk of infection aware of the outbreak and encourage people to get vaccinated. When we contacted Hornet, Scruff and Grindr, they all quickly agreed to alert their Los Angeles-area users. Each sent a dedicated message that was impossible to miss after opening the app. But Online-Buddies, the parent company of Manhunt and Jack’d, steadfastly refused.

The company’s dual-titled senior health strategist and director of advertising sent an email reply to the Center that began promisingly. “As the former CDC syphilis elimination program manager,” he said, “I understand all too well outbreak response.” But in the next paragraph he referenced the advertising rate sheet that was attached to the email and concluded the message by writing “Note we require full prepayment before launching any campaigns.”

I figured he must have misunderstood. We didn’t yet have a campaign to advertise and I didn’t know whether L.A. County had an approved outreach budget. We just needed to quickly make those at risk of infection aware of the outbreak and encourage people to get vaccinated. That’s all we were asking. Bacterial meningitis can kill within a few days of exposure and one-third of those who survive are permanently disabled. We figured he’d be as interested in protecting the health of his users as we were, if for no other reason than to protect the company’s revenue stream. We were wrong.

His second message left little doubt about his intentions: “Sorry if I wasn’t clear. We do not offer any free campaigns.” So then I thought—despite his background in public health and the ironic “senior health strategist” portion of his title—this guy just isn’t interested in work that won’t generate a commission. So I emailed the CEO, whose reply instructed me to “deal with” the company’s health strategist/advertising director “if and when you receive funding for your campaign.” At least there was no further ambiguity.

But before you conclude that Online-Buddies isn’t interested in protecting the health of its customers, consider the fact that it maintains a “health” page on its blog (manhuntdaily.com). Though you won’t read anything about meningitis there, you will find recent posts criticizing a public service announcement to promote PrEP and the review of a product that’s supposed to make your penis stronger.

Today it seems there are nearly as many ways to meet guys through your smart phone as there are guys who want to meet. I suggest you choose which app to use as carefully as you choose the men you meet, taking into consideration which of them is really into you.

And if you’re a gay/bisexual man or person living with HIV, please get the meningitis vaccine.

EDITOR’S NOTE: This opinion piece was published originally in the L.A. LGBT Center’s Vanguard Now email newsletter and is published with the Center’s permission.

Haha, profits from the gay community? Why do we have to be hand held every time. It is each person’s own responsibility to take care of themselves, not some hook-up site. Stop the whining. No one is making gay men go there and use the site, it is their choice.

So a business that profits from the gay community won’t participate in educating its’ clients about a dangerous health crisis? That sort of cynical exploitation of the community is not acceptable and there needs to be consequences. Thanks Jim for keeping the community informed.