Transgender activists and their supporters will rally in downtown Los Angeles tonight to protest efforts by Donald Trump’s administration to rescind transgender rights.

The rally, hosted by the TransLatina Coalition, will take place at 7 p.m. at Los Angeles City Hall, 200 N. Main St. 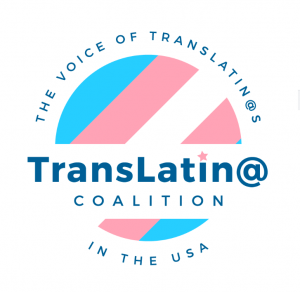 “ Trump is again planning a dangerous attack against our community on a federal level,” the Coalition said in an announcement of the rally on Facebook. “But, like we always have, we are going to fight back for the rights and respect that we deserve. Trans and gender non-conforming people are deserving of equal treatment to those that are cisgender and we must stop being defined as ‘Other’ or mentally ill.”

The rally is in response to a report on Sunday in The New York Times that “the Trump administration is considering narrowly defining gender as a biological, immutable condition determined by genitalia at birth, the most drastic move yet in a governmentwide effort to roll back recognition and protections of transgender people under federal civil rights law.”

“What we are experiencing today, many of us have experienced it before and throughout history,” The TransLatina Coalition said. “Do not get discouraged, but this is a wake up call to solidarity. This is a call to action to all members of the LGBTQ, immigrant, women’s, HIV/AIDS, correctional, civil rights and social media justice movements to stand in solidarity with our community. We want to see you be our comrades in times of anger and pain, not just saying that you support us but actually doing it.”

The New York Times story was followed by a demonstration Monday in front of the White House by trans activists. Another reportedly took place on Sunday in New York City’s Washington Square Park.